Have you ever heard the term “Sake Rice”?

Yes, the Sake Rice is a rice that used to brew Japanese Sake.

Looking at “Sake Rice” in a Japanese dictionary, it is written as follows.

Rice made for sake brewing.

So how does the condition like? Let me explain it.

What is Premium Sake Rice? 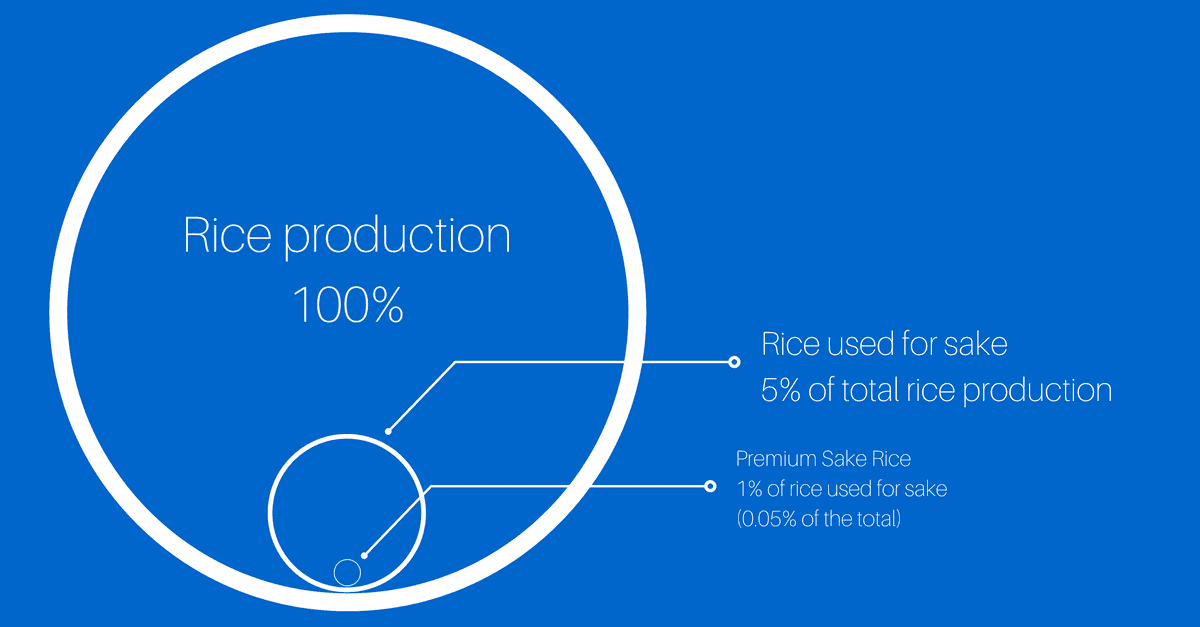 According to the Sake Navigator certification textbook, in Japan, rice used for making sake is about 5% of the total rice production. Among them, Premium Sake Rice is only 1%.

This means that Premium Sake Rice is being produced 0.05% of the total rice production. 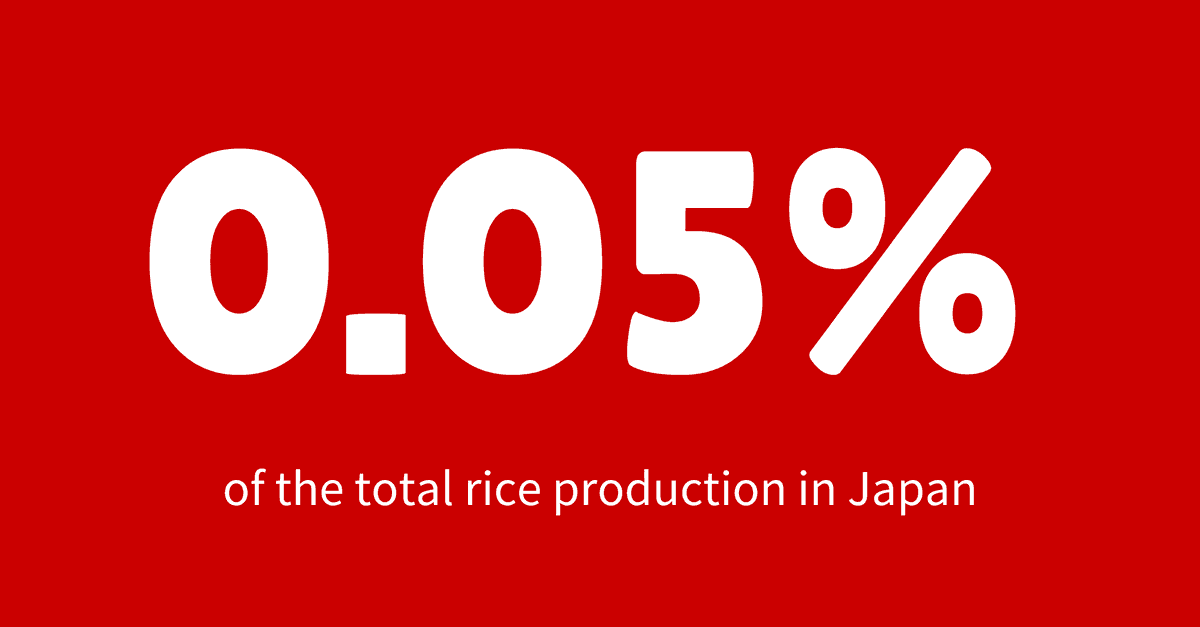 How small is it!

Why is it so little? Firstly, one of the reasons is that the conditions for becoming sake brewery suitable rice are strict.

Conditions to be Premium Sake Rice

It is because the rice with the larger grain is easier to polish than smaller one.

When steaming a good Sake Rice, the outside is hard and the inside softens.

Premium Sake Rice’s production is small because the certification conditions are severe and cultivation is also difficult.

By the way, the height of the rice of ordinary rice with Premium Sake Rice is this different. 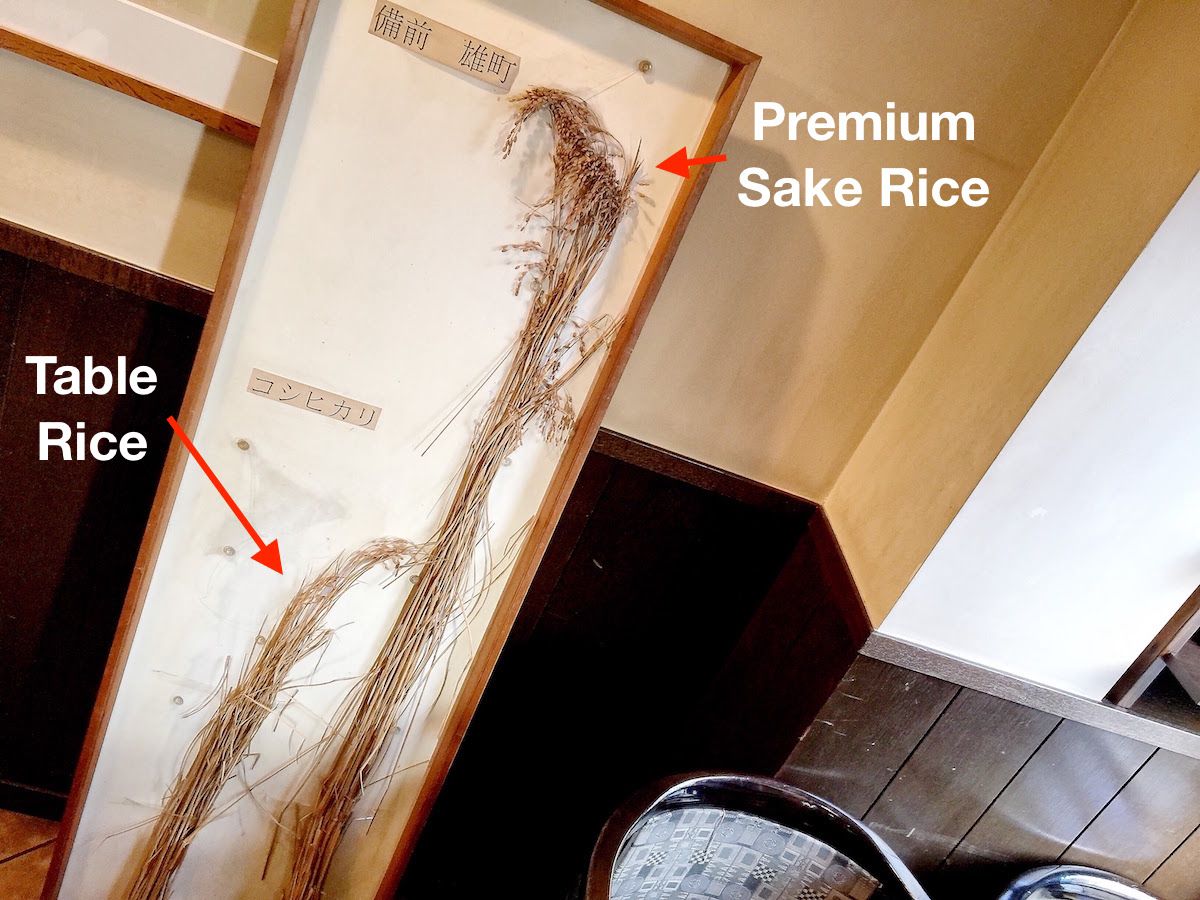 The one on the right is Premium Sake Rice “Bizen Omachi” and the left one is “Koshihikari” which is ordinary rice. The difference is obvious at a glance!

Of the Premium Sake Rice, which is currently grown in Japan, the most popular are the following.

About Yamada Nishiki, I will describe it later.

Gohyakuman Goku is sake rice cultivated throughout Japan, mainly from the Hokuriku region such as Niigata and Toyama, Fukui and Ishikawa, north from Yamagata to the south and Oita.

Gohyakuman Goku means 750,000 tons of rice in Japanese. This name symbolized that the production volume of rice in Niigata Prefecture broke through 750,000 tons in 1957 when this Premium Sake Rice was grown at Niigata Agricultural Testing laboratory for the first time.

Gohyakugoman Goku seems to be unable to scrape a lot of its surface. However, this tends to make Sake dry, and it is often used for Sake in Niigata Prefecture, which is known to brew a lot of Dry Sake.

Miyama Nishiki is a sake rice grown mainly in northern Kanto and partly in Hokuriku, such as Akita prefecture and Yamagata prefecture. This rice is strong in the cold, so it is made in cold regions. Sake made from this rice is refreshing.

As Omachi is a weak rice against disease and pests, the number has drastically decreased once in the 1960s and 1970s. However, since breweries want to use this high-quality rice, Omachi has grown again in the 1990’s. Before the current popular Premium Sake Rice Yamada Nishiki appeared, sake using Omachi was frequently awarded in the contest.

What is Yamada Nishiki?

Well, here let’s talk about Yamada Nishiki who is the most popular Premium Sake Rice now.

Yamada Nishiki is Premium Sake Rice which is cultivated throughout Japan. According to the data of the Ministry of Agriculture, Forestry and Fisheries of Japan, Miyagi prefecture is grown in the northernmost region and Miyazaki prefecture is the southern region.

However, the most famous area as the production area of Yamada Nishiki is Hyogo Prefecture located in the Kansai region (western area of Japan). 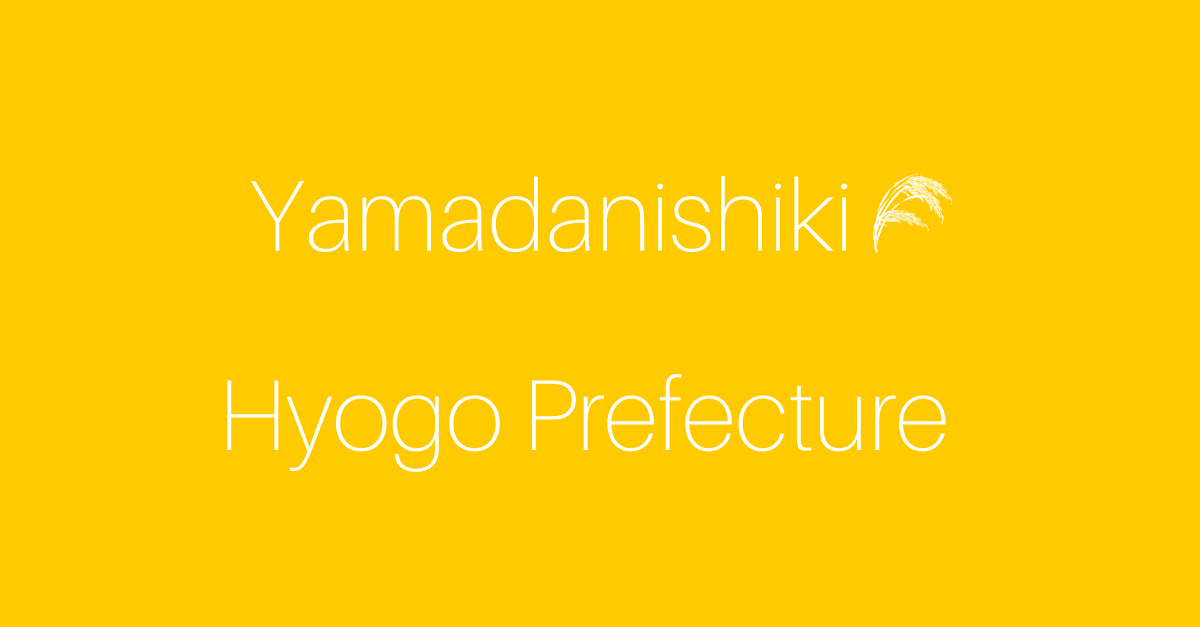 Yamada Nishiki is a rice in which the part of Shinpaku grows big. For this reason, this rice is Premium Sake Rice which is used especially when building Dai Ginjo Sake. This rice was born in Hyogo prefecture agricultural testing center in 1923. Currently, many of Sake, which is awarded in the Japanese Sake contest, uses this rice as ingredients.

According to the website of Sake Brewery and Wikipedia, the rice field of the highest class Yamada Nishiki is located in Miki Shi and Kato Shi in Hyogo prefecture.

I stabbed pins in Google Map in those two areas. For example, it takes more than an hour to go from the downtown in Kobe by public transportation to this place. I have not been to this place either. I would like to see how Yamada Nishiki is planted all over the place someday!

Let’s go back to the features of Yamada Nishiki. The difficulty of cultivation is also one of the features.

It is difficult, Yamada Nishiki. It is much taller than other rice.

This is the word of Mr. Ogino who is a member of Kurodasho Yamadanishiki bukai in JA Minori Hyogo.

The fact that rice is tall is that it is easy to fall down by the wind. Yamada Nishiki has gained popularity in the market after difficult cultivation.

This list is based on the materials announced by the Ministry of Agriculture, Forestry and Fisheries every year. Among them, I sorted Premium Sake Rice ‘s production area by prefecture by prefecture.

I think that it is somewhat fun because you can check in which prefecture, how much Premium Sake Rice is being produced.

How about the story of Premium Sake Rice, which influences the taste of Japanese Sake?

If you know more about rice, sake will be more delicious! 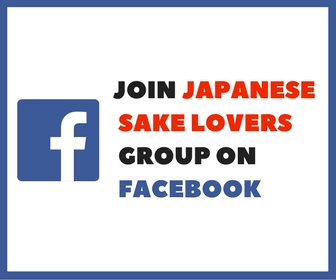 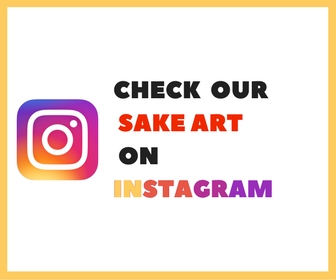